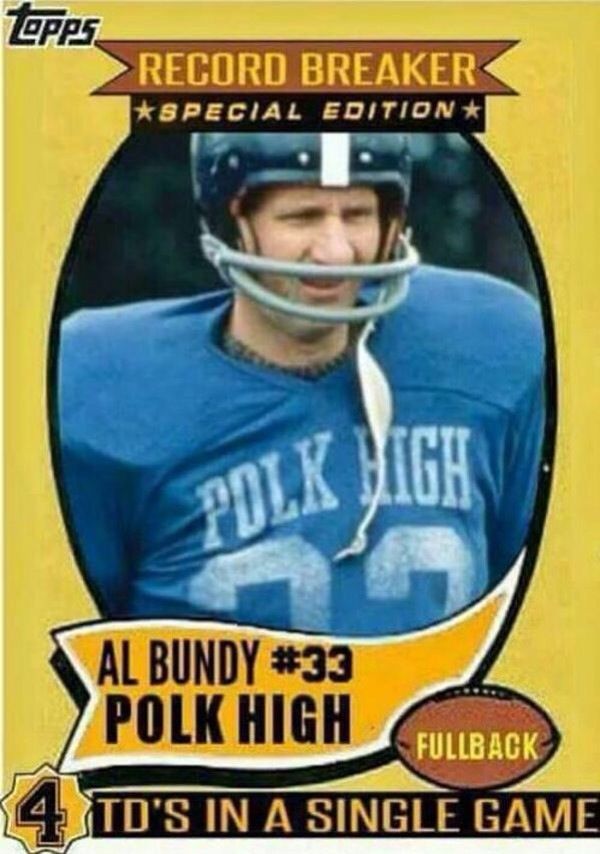 Football oh how I love football!   Now I love high school and college football but to me it is all about the NFL.

The National Football league starts their 100 year of operation this weekend so here goes some NFL memories.

The first football game I remember watch was the Super bowl when The Kansas City Chiefs of the AFL played against the Green Bay Packers.   I was playing outside with some friends when one of the friend’s fathers asked if we wanted to come in a watch the game.  I was hooked.  I remember running home to tell my mom about this game called football (yes I used to run)

I grew up a fan of the old St Louis Cardinal Football team and on Sunday afternoon you didn’t bother me.  I was watching my beloved cardinals playing and probably losing.     But as I hit the teen years the Cards got good with Jim Hart at QB but alas the super-bowl never happened. But one Cardinal win is the sticks in my memory it was on Monday Night Football and St Louis was playing the Dallas Cowboys—I hated the Cowboys at the time and St Louis had a good team that years.   Dandy Don Meredith on ABC was about to lose his mind as the game progressed.  THE CARDS BEAT DEM BOYS 33-0.

I was one happy card fan.  But the reason I remember it so well was while watching the game we had an Earthquake.  Yes the New Madrid fault started rumbling and shook us in Memphis.  Very little damgage and my team won.

I recently made friends with a man about my age and he is a life long Cowboy fan and he remembers that game with a look of disappointment.   Let me tell you I rubbed it in.   HA HA

I finally got to go to my 1st live game November 27th 1983.  On vacation with my cousin in LA we went to see the Los Angeles Raiders against the New York giants.  My cousin not a football fan was gracious enough to come along.  We walked up to the tickets booth a few hours before game time and I asked for the best seat they had and of course I asked how much.   The cashier said we were on the 5th row at the 30 yard line.  We sat just a few yards behind the giant’s bench, we could hear the great Lawrence Taylor and Phil Simms and even saw Raiders QB Jim Plunket get sacked for a safety   Raiders won 27 to ten.

The next year I got to see my 1st Cards game live.  The cards and the Washington Redskins.  It was the final year that one of my childhood heroes played.  Jim Hart who led my Cards for so many years was now a backup playing for the Redskins.  I had really good seats in the end zone and got to yell out to Jim who even waved at me! (I think)

My love affair with the football Cards ended in1987 when I went to final home game for the St. Louis team before they moved to Phonies.   But there I was watching history and the cars won that game.

So that brings me to a final memory.  I had moved to an area about 60 miles west of St. Louis in May of 1987 and was excited to have the chance to see my team in action several times. BUT AND THIS IS A HUGE BUT.  Shortly after moving to the show me state the owner announce the move to Arizona.

Fast forward to 1994, I am packing my bags to move to Utah and guess what the NFL was moving back to St Louis with the LA RAMS.  So as soon as I move to Missouri the NFL leaves and as soon as I leave The NFL comes back.

People ask me what is my favorite team in the NFL and I can’t pick one, I was a hardcore fan of the St Louis Cardinals but the move to Arizona made it hard to cheer for them.  But I can tell you this I still can’t stand the Dallas Cowboys! Sorry Greg and sorry to all the fans of “AMERICA’S TEAM”