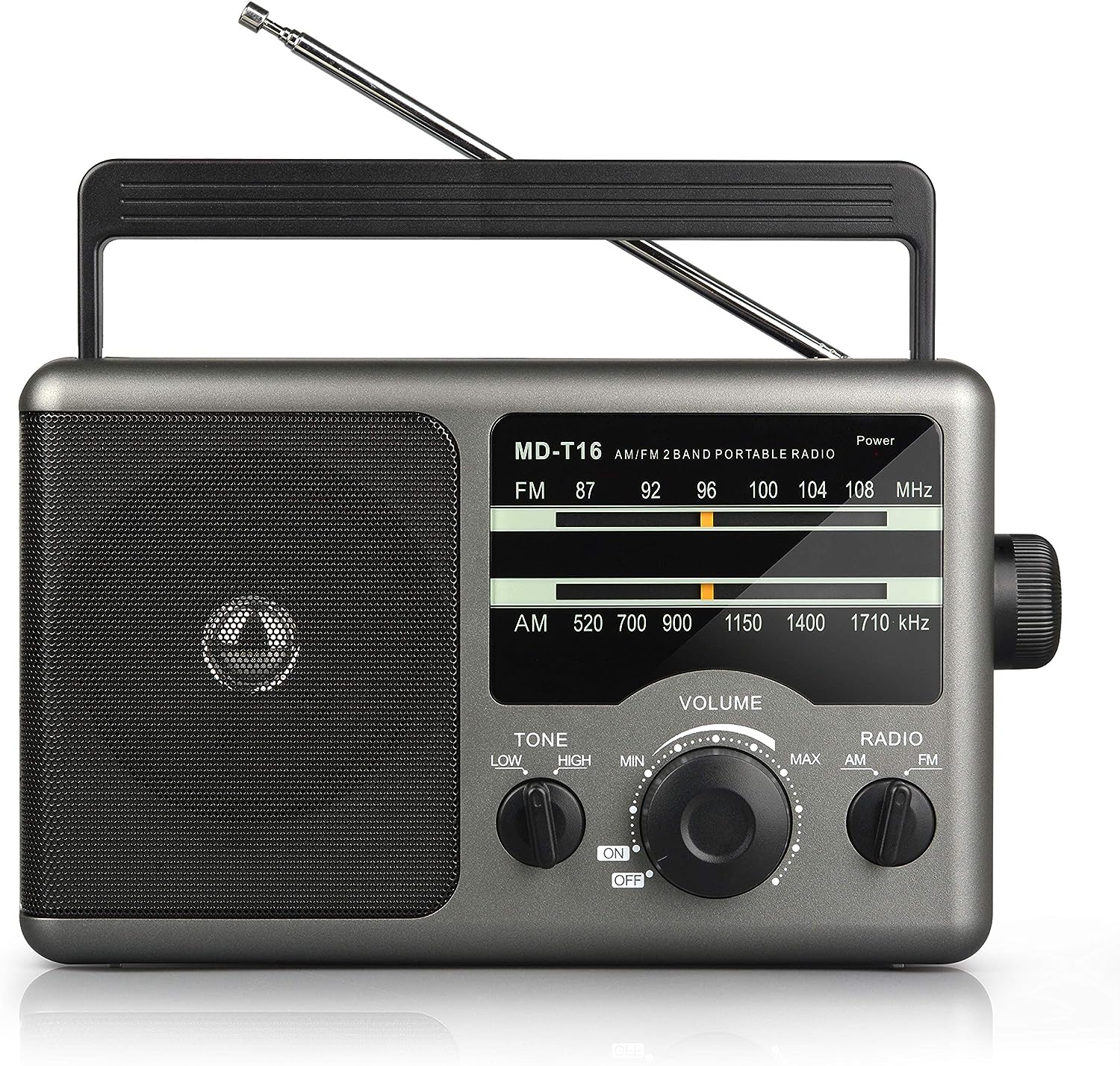 I get asked a lot what made me what to make radio my profession in life?

I have always loved music and listening to radio was one of my favorite things to do as a kid.

I really enjoyed taking my old transistor radio late in the night and slowly turn the dial and see what another city’s I could listen too.  I was in Memphis and could listen to Chicago Nashville, Cincinnati, New Orleans and more.

When I moved on to college, I would do the same thing and in Rexburg Idaho if the conditions were right, we could listen to San Francisco and L.A.

Late one night a friend won a prize from an LA station.

But what made me think that I a redneck from Memphis Tn could become a DJ, (more P.C.) term is “Radio Personality”?

As a kid I would imitate George Carlin comedy as “Wild Willie West” or Scott Lameon WONDER WINO RADIO!

I found out quickly that being on the air was not just fun but could be work.   During my radio life I have done a little of everything DJ, Newsman, Sportscaster and even a little news talk radio.

But today on George Carlins Birthday I will revert to a simpler time of trying to sound like George saying.

Hi, Gang Scott Lame here on the nifty 850 wonderful wino radio.  Playing the boss tunes from the boss list that my Boss told me to play”