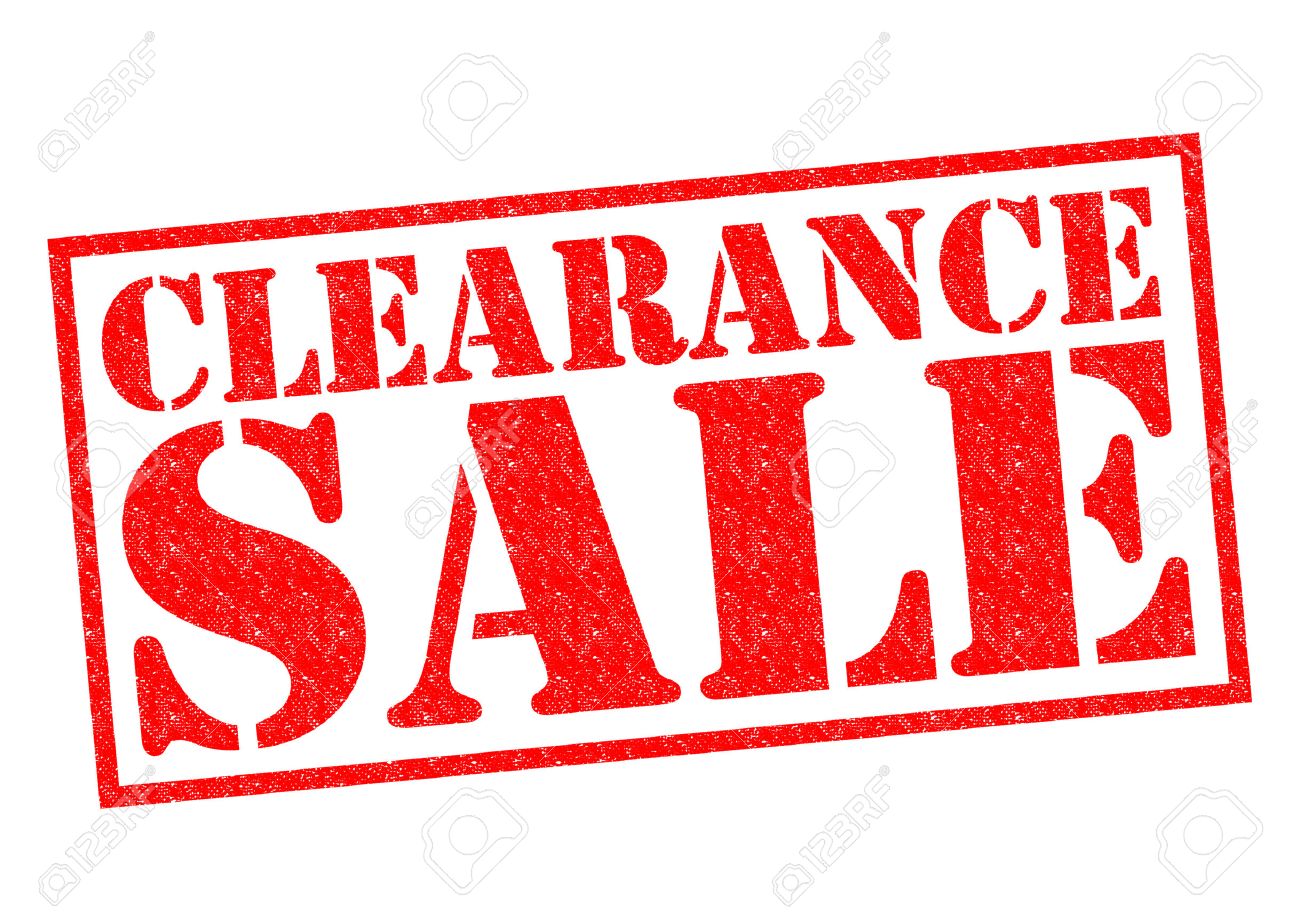 I am a collector (with a little hoarding thrown into the mix) I collect comic books and toys as some of you might now.  The toys are mostly action figures.

So I collect Action figures but I really don’t like paying a lot for something that is just going to sit on the shelf and collect dust.

You can imagine my excitement when I found out a certain retail store was having a clearance item.  But wait, were they really.   I flashback to Christmas time last year and while shopping I saw the words ‘CLEARANCE SALE’  So I go into the store and saw it a figure that I had desired and it was on SALE!!!!

I had been in that store about two months before and had seen that figure for a price I did not want to pay.  So on the “CLEARANCE SALE” the same exact figure was four dollars more than what I had seen two months earlier.  I almost gave birth to a cow right there in the store.   I thought talk to the manager and tell him what was happening.  But the store was very busy so I just left.

So that brings us to Monday of this week at this same store and there is was back on the clearance table seven dollars less than the original price and 11 dollars less than the clearance sale 8 months ago.  I came real close to buying it but did not –bad karma – and all but as I think about it.  I just might go back buy the figure and tell the manager to read today’s blog.